Standing Ovation success this week for front man Chef Sean and his band “Blaze”. Chef Sean and Blaze held an intimate listening party this past week on Thursday, June 26th for about 150 Label executives, media, and close friends and family. The private event was held at the famed SIR studios in Hollywood across from the CNN building, where many famed recording artist spend their time. The main front stage was rented out as well as the main entrance room for entertaining. A great support of sponsors supported the event while making it ultra chic and trendy. Moreno sparkling wine of California gifted custom bottles with the event flier invite printed on every bottle. Guests toasted to a rose and traditional white. The Moreno girl models dressed in neon greeted every guest upon arrival with some cheerful bubbly. Organic Global Vodka showed support as well and decorated the rooms with their light up Vodka bottles and signage that made the décor oh so cool. Phillipe Chow out of Beverly Hills, a new school Asian cuisine, catered the event while filling everyone’s appetites to the top before heading to the stage for show time. Chef Sean and Blaze chose to showcase their private listening party in the week of BET celebrations. Chef Sean is a rapper and his hype man Delione has the same repertoire, however Blaze is a full piece rock band. The band Blaze consists of Jeff Gilbert on Bass, Scott Stratton lead guitar, Jim Xavier on drums, Frank Guthrie on guitar. This eclectic group graced the ears of the Label executives, media and crowd. They won over everybody by the end of the night and ended with 150 more fans created and two record deals on the table. Guests left with their Moreno Sparkling custom wine bottle, an MP3 of Chef Sean and Blaze and a smile.
Kelly K Public Relations
6262524416
kellykpr@yahoo.com 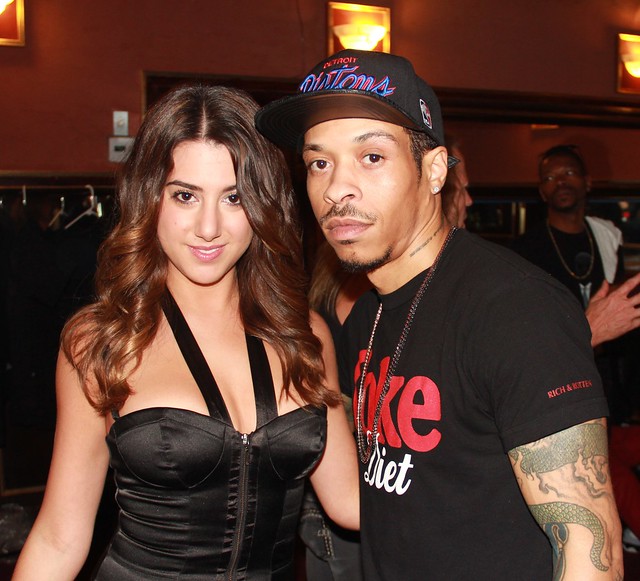