TapouT is an American reality television series that focuses on the world of mixed martial arts. The series premiered on Versus, which is now NBC Sports Network, on June 3, 2007, before moving to its regular Wednesday night timeslot beginning June 6. The series follows “Mask” (real name Charles Lewis, Jr.[1]), “Punkass” (real name Dan Caldwell[1]) and “SkySkrape” (real name Tim Katz[1]), of the TapouT clothing and gear line, as they travel around the country in search of promising MMA fighters to develop and possibly sponsor. Each episode follows the training and development of one fighter, culminating in a fight at a professional MMA event. 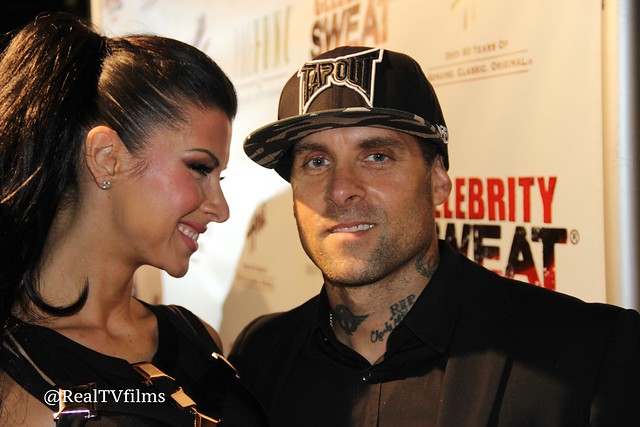