[Via Wikipedia] Hayley Marie Norman was case model #25 on NBC’s game show Deal or No Deal, where she stood out as one of the most recognizable briefcase models[2] and became a fan favorite due to her energetic and outgoing personality as well as her curly hair.[3] She has appeared in numerous films including Fired Up, Hancock, Trailer Park of Terror, and Norbit. Aside from features films, she has also landed roles on several television shows including the Starz cable network series Crash in which she acted opposite Dennis Hopper, the soap opera The Young and The Restless, the critically acclaimed Studio 60 on the Sunset Strip, Bones, and The New Girl, amongst numerous others. 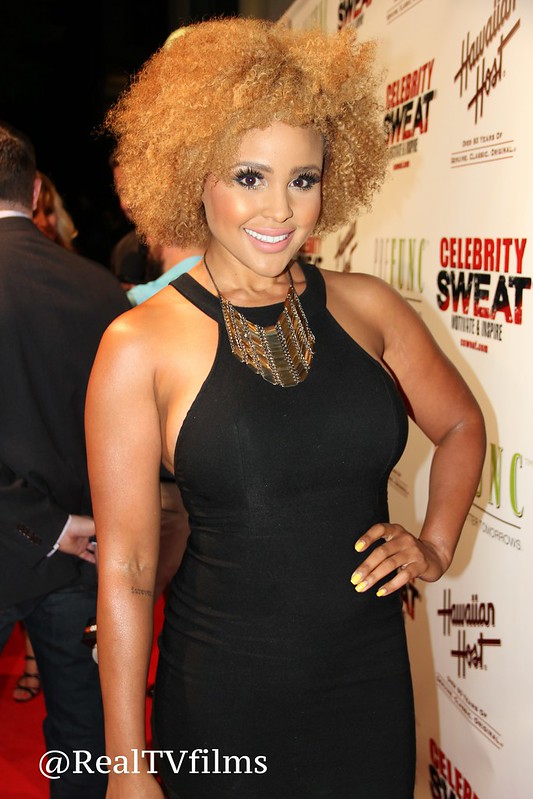